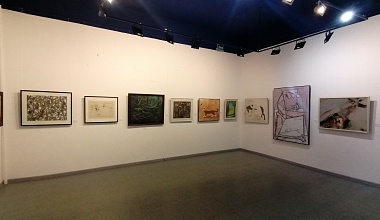 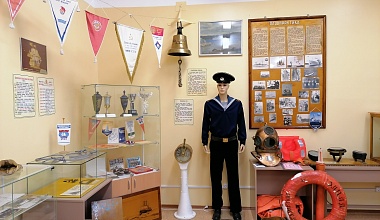 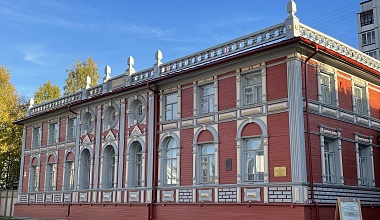 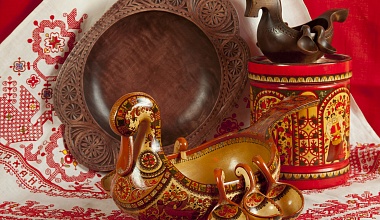 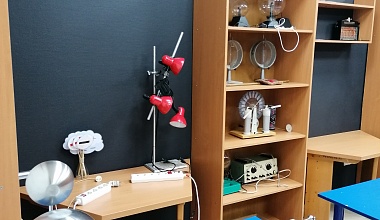 The Museum of Arkhangelsk Gingerbread (Kozulya) 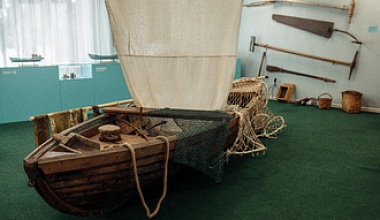 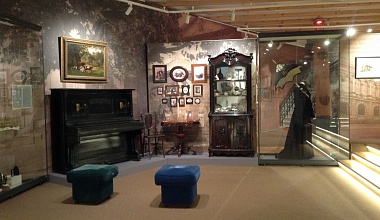 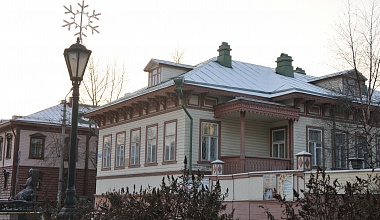 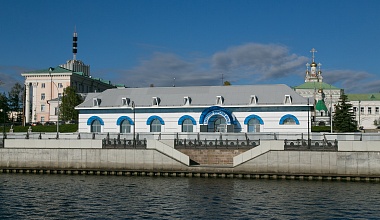 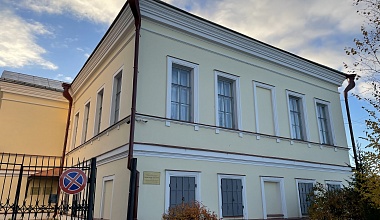 An old private residence on the embankment 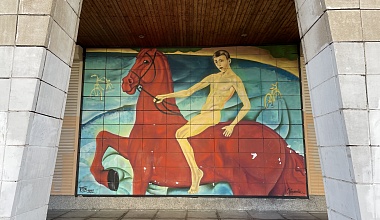 The Museum of Fine Arts 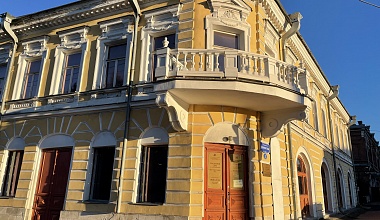 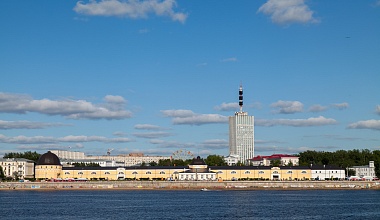 The A.A. Borisov Museum of Artistic Development of the Arctic

Today Arkhangelsk is a major cultural centre of Northern Russia. There are theatres, exhibition halls and museums in the city. Arkhangelsk can safely be called a city of art. Various cultural events such as concerts, performances, exhibitions and plays are often held here. Other events such as Abramov and Lomonosov Readings, the All-Russian Abramov Festival, street theatre festivals, jazz festivals and museum nights also take place in Arkhangelsk. Arkhangelsk artistic teams that have become pearls of Pomor and Russian culture are widely known in Russia and abroad.

In Arkhangelsk you can find various museums such as the Merchant Yard (Local History Museum), the Northern Maritime Museum, Plotnikova’s Manor House, the Arkhangelsk Literary Museum and the Museum of Fine Arts.

The Merchant Yard, which amazed contemporaries with its beauty and power, is one of the few preserved, though partially, monuments of Russian architecture of the second half of the 17th century. Now it houses dozens of exhibitions.

The Northern Maritime Museum’s collection contains objects related to the maritime culture of Russia and the Euro-Arctic Region. You can explore historical artifacts related to the thousand-year history of navigation. It should be noted that this museum is the only maritime museum of scientific and technical profile in Russia.

The merchant Plotnikova’s Manor House is of particular interest among Arkhangelsk cultural monuments. This is the only building where the interior of the 19th century was preserved, whereas the house construction began as early as at the end of the 18th century. If you want to feel the 19th-century atmosphere, you should definitely look in.

The Arkhangelsk Literary Museum was opened on March 3, 1995. The exhibitions devoted to the life of northern poets and writers are on display on an ongoing basis. You will have an opportunity to see with your own eyes these writers’ personal items, manuscripts, and letters.

If you are interested in fine arts, you should visit the Arkhangelsk Regional Museum of Fine Arts. It is recognized as one of the best regional art museums in Russia. Today the collection of the museum’s exhibits includes more than 30 thousand works of northern masters.

As you can see, art in Arkhangelsk is actively developing. For more information about the museums of Arkhangelsk, please go to the “Sightseeing” section.