The exposition tells about the monastery colonisation of the Russian North and the history of the biggest Solovetsky and Antonievo-Siysky monasteries, the church reform of the 18th century and archbishop Afanasy. The exposition focuses on the role of monasteries as religious and cultural centres as well as the places of political exile. 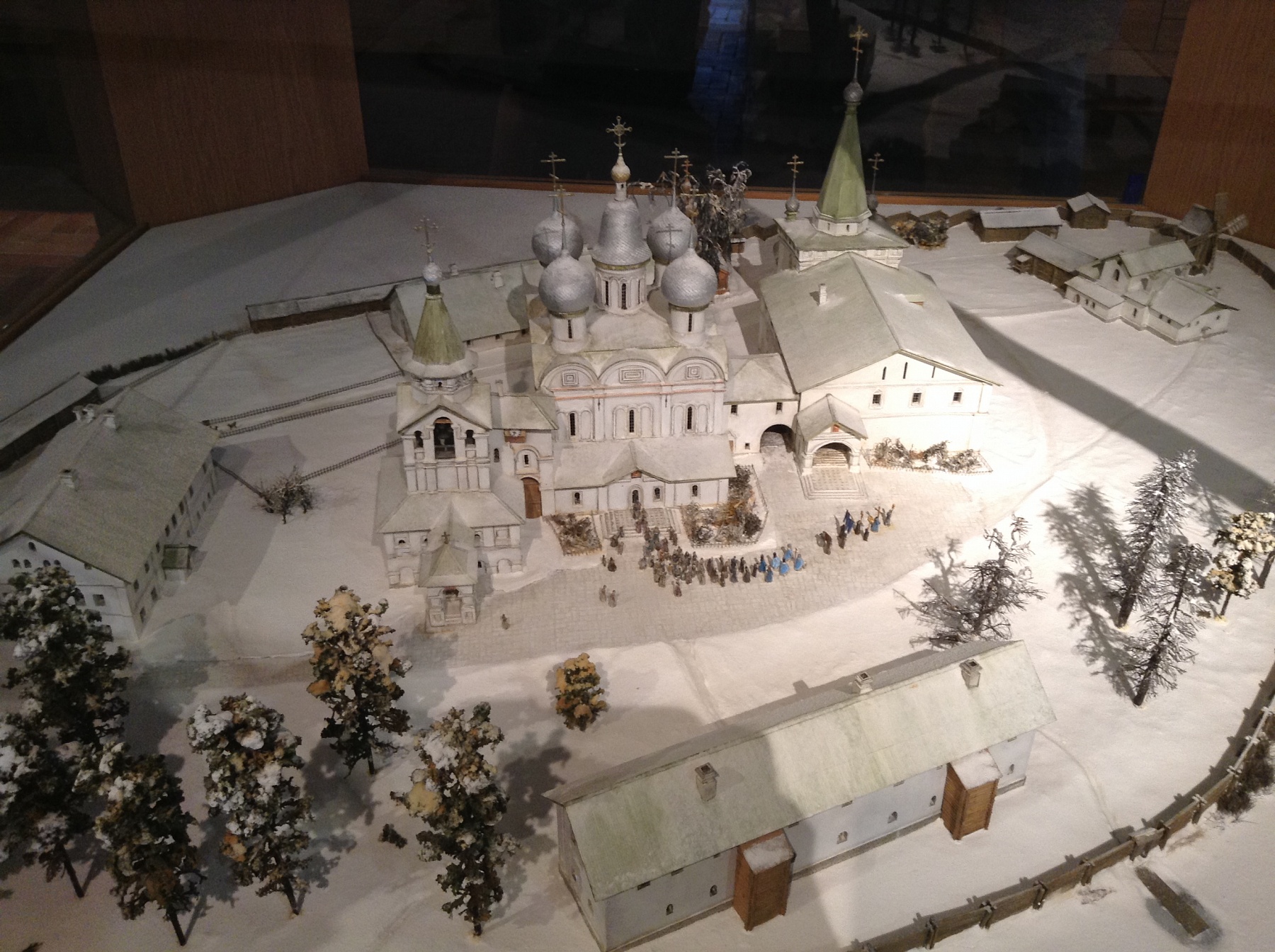