The cuisine of the Russian North is a happy blend of East and West, undoubtedly it has its roots in country peasant cooking. Influenced by natural, historic and socioeconomic events, the much-refined versions of these early Slavic dishes often graced the tables of later aristocrats. And in Russia today it is this so-called peasant cuisine that provides some of the most delightful meals.
The North has always depended on fish, as the long, bitter winters prevented farmers from developing large herds of animals. Root vegetables could be kept nearly all winter, and salting, pickling, drying, and preserving were ways to have fruits, berries, mushrooms, and vegetables all year round. Mushroom and berry gathering were, and still are, important features of life in the Russian North. Grains for bread-making, cereals, beans, lentils, and peas were important food items. Kvas, a fermented bread drink, was an early beer-like beverage. Other drinks were made from herbs and honey.
Today, Arkhangelsk offers a lot of restaurants and cafes where you can enjoy a cup of all different kinds of delicious coffee, and cozy restaurants serving both traditional Russian dishes as well as European cuisine. Among most popular traditional Northern dishes are the ukha - fish soup, the Pomor salmon or venison with locally raised potatoes, blini – pancakes with caviar, cloudberry pastries and, of course, mors – the cranberry drink.
Arkhangelsk residents take pleasure buying products in the Central Market as it sells them fresh. The fish rows are a tourist attraction and sell Arkhangelsk delicacies – freshly caught sterlet, cod, halibut, turbot, White Sea herring so beloved by local people, and, of course, sea ruff, a perfect beer snack. You will also be offered locally caught salmon which is considered to be tastier than the commonly eaten Norwegian one. Not only will hospitable Arkhangelsk sellers help you in choosing fish, but they will also salt it for you so that you might have it ready by the time of meal. Fish, however, is not the only tourist attraction here. The market also offers dried mushrooms, famous northern berries – ‘exotic’ cloudberry (also known as northern amber raspberry), cowberry, cranberry – and northern honey. All products are daily tested in the Central Market’s laboratory.
The nicely decorated baked reindeer, fawns and other animals are only available in Arkhangelsk shops! Originally a Christmas delight for Pomors, kozulyas (gingerbread) would be used by children as play toys. Kozulyas need a specially prepared pastry, whose multiple recipes are passed on from generation to generation, and ‘zzhyonka’ (hot punch), an amber brown coloured caramelized sugar syrup. Kozulyas are usually finished with naturally coloured egg white glaze. Kozulyas are believed to protect home from evil spirits. Don’t miss out on a chance to get one for your friends and family!

If you need more information, don't hesitate to contact us: http://gotoarkhangelsk.ru/en/contacts/ 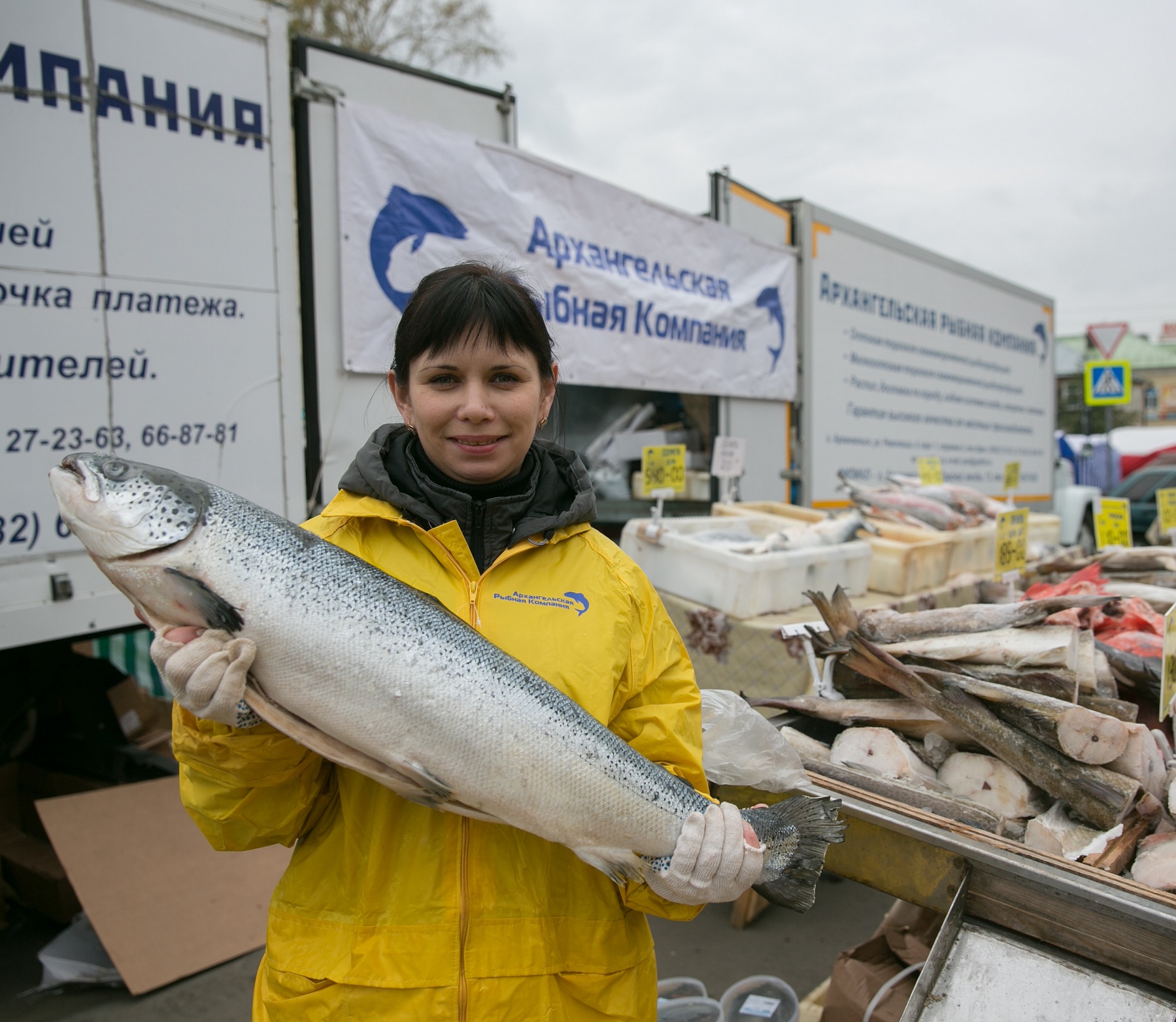