This part of the permanent historical exposition tells about the remarkable history of Arkhangelsk, “the pearl of the Russian state” in the period of the international trade bloom.
This section of the exposition focuses on the interior life of the Arkhangelsk port, history of the local trade fair, twists and turns of foreign merchants’ stay in Arkhangelsk, the first visits of Peter I to the town, sailing and adventures at sea, foundation of the ship-building yard and launching the first ships.

The central exhibit here is the Cross, made by Peter I himself in 1694 as a sign of his miraculous survival during the storm in the White Sea.

The architectural-artistic layout of this exposition part is based on the use of the modern multimedia technologies, creating the historical-cultural image of the epoch by means of sound and visual effects. The wash of the river waves and speech of foreign merchants replicate the spirit of the 17th century wharf and fill the exhibition space with fine details of everyday life and specific Arkhangelsk local colours.

Here you will dive into the atmosphere of the latter half of the 17th century, the period when Arkhangelsk became the centre of the Russian trade and the main port of the country. Special attention is paid to the story of the rapid increase of cargo turnover and the bloom of the Arkhangelsk North as the main region boosting the state coffers. Customs fees only, constituted two-thirds of the Russian government revenue. The main annual event, the Arkhangelsk fair, continued from July to October. No wonder, that trading life stopped for a while even in Moscow at that time.

Numerous kinds of goods were transported, weighed and stored here to be later traded: golden and silver objects, weapon, pearls, tableware, small ware, chemical and apothecary goods, Spanish and French wines, spices, raisins, figs, lemons, tea, sugar, woolen and silk fabrics, paper for writing, mirrors, paints, white lead, needles, threads, pins. Packs of leathers, barrels with tar, grease, and flaxseed, bear, fox and sable furs were transferred from here to many distant countries.
There is a good reason why Arkhangelsk, a northern town, located not far from the seashore, left a lasting impression to the young Russian tzar, Peter I, who visited it in 1693 for the first time. Here, by the Merchant Yards quay, fascinated with the economic activity and the scope of the local fair, the young tzar started making plans for carrying out the state reforms. Therefore, a shipbuilding yard was founded on the island of Solombala in 1693, Arkhangelsk became the cradle of the Russian fleet and just in a year, the tzar himself floated out the first domestic ship named ‘St Paul’, built at the Arkhangelsk dockyard. 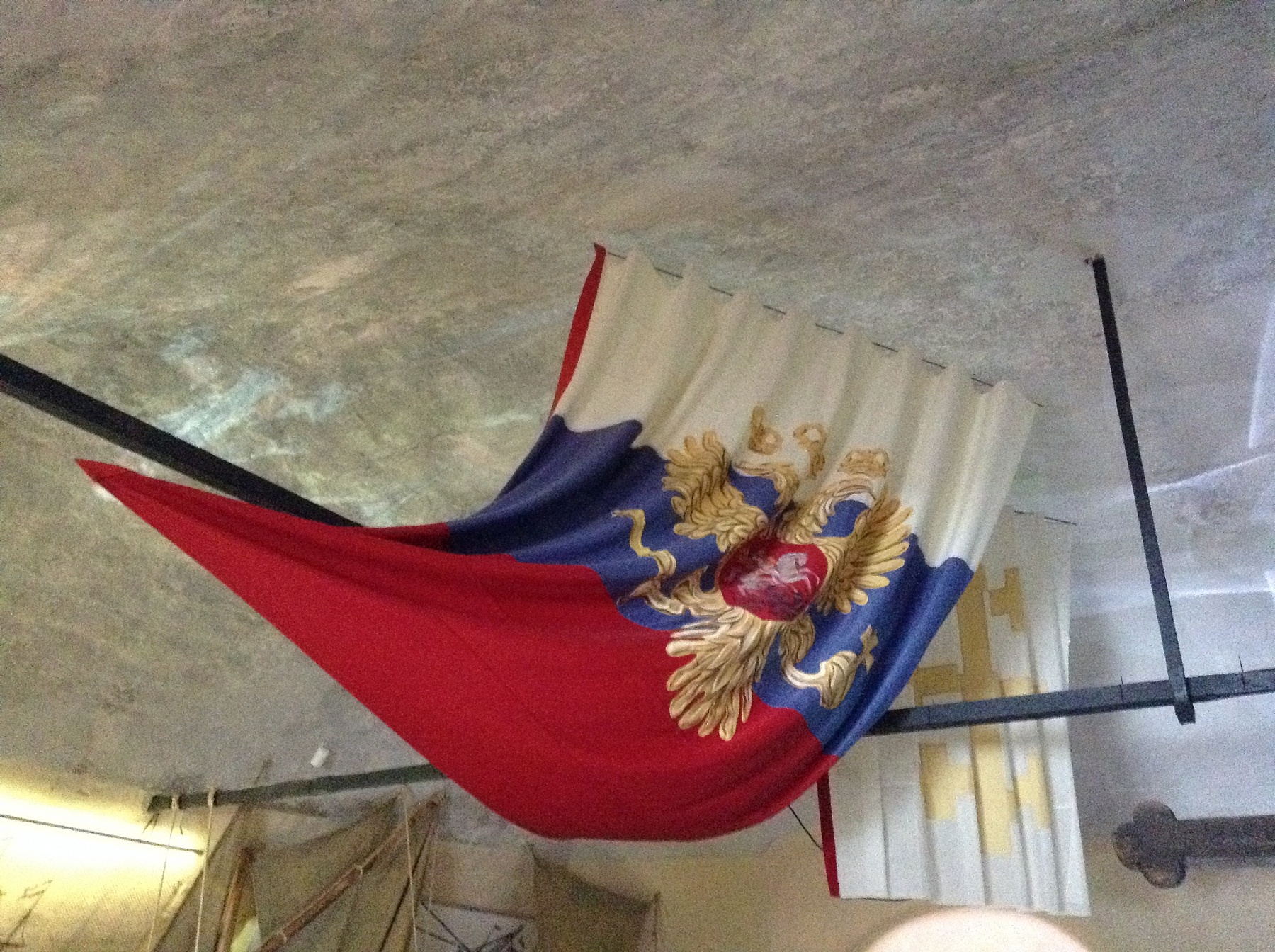